Enjoy 3 days tour to Luxor, Aswan and Abu Simbel from Marsa Alam or Port Ghalib by Private vehicle and tour guide, Visit, Dendera temple ,The Valley of the Kings , Karnak temple , Queen Hatshepsut temple, The Colossi of Memnon, The temple of Phiala

At 09:30 drive to Luxor
Visit Karnak temple
The Temple of Karnak is the largest ancient religious site known anywhere in the world, No site in Egypt is more impressive than Karnak. It is the largest temple complex ever built by man. It represents the combined achievement of many generations of ancient builders and Pharaohs. The Temple of Karnak is actually three main temples situated on 247 acres of land.

The  Valley of the Kings  The final resting place of Egypt’s rulers from the 18th to the 20th dynasty, it is home to tombs including the great Pharaoh Ramses II and boy Pharaoh Tutankhamen. The tombs were well stocked with all the material goods a ruler might need in the next world. Most of the decoration inside the tombs still well preserved. If you wish to visit the Tomb of The young Pharaoh Tutankhamon. It costs 200 Egyptians Pounds Extra
16:00 the Colossi Of Memnon
Colossi of Memnon are two massive stone statues of king Amenhotep III are the only remains of a complete mortuary temple. The statues are made from blocks of quartzite sandstone which exist in Cairo then moved 700 KM to Luxor, The two statues Know as the Colossi of Memnon, Rising about 18 M from the plain, They are the remains of what once the largest complex on the west bank, Built by Amenhotep the Third. At around noon you will have lunch in a local restaurant in Luxor, Then Visit The Temple of Karnak -the largest ancient religious site known anywhere in the world :
Overnight in Luxor in Steigenberger Hotel Luxor

After Breakfast  drive to Aswan
Visits of Aswan including the Temple of Philae and tour by Felucca around Elephantine, the High Dam, the Unfinished Obelisk

The two temples of Ramses the second and the Queen Nefertari were carved out of the Mountain on the west bank of the Nile between 1274 and 1244 B.c, The Great Temple was dedicated to Ramses the second, Ra-Harakhty, Amun Ra and Ptah, with 4 Colossal statues, The second temple was dedicated to The Queen Nefertari and Goddess Hathor, the two temples were dismantled stone by stone and rebuilt on higher ground, The preservation of the two temples of Abu Simbel must Rank as the greatest Achievement of the Unesco 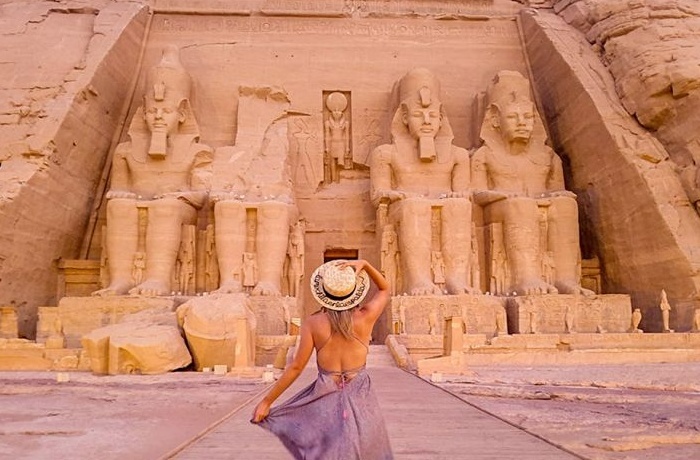 550 $ Per Person In Double
* Family And Group Have a Special price
Free cancellation up to 24 hours before activity starts
Duration:
About 3 days
Type:
Private
Run:
Every day
Pick-Up Time:
05:00
Book Now
Download PDF 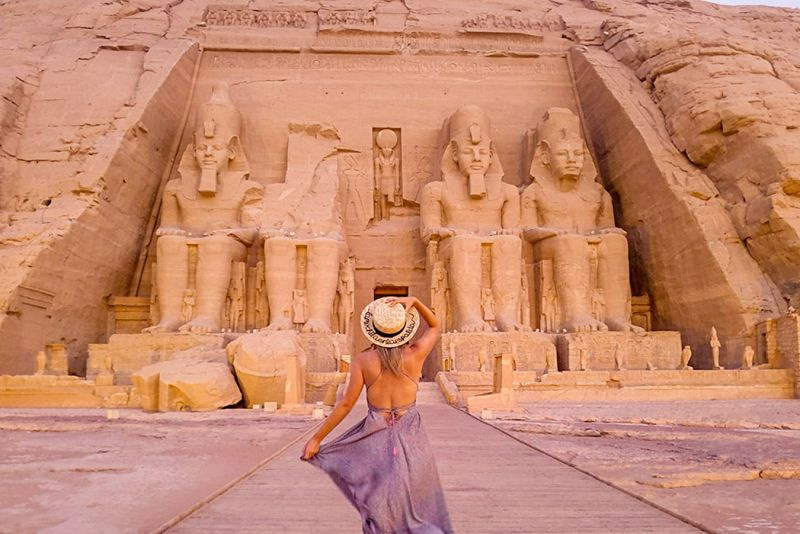 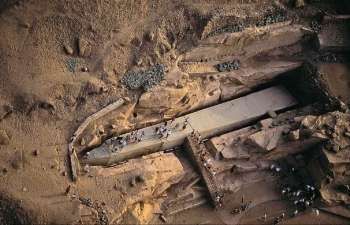 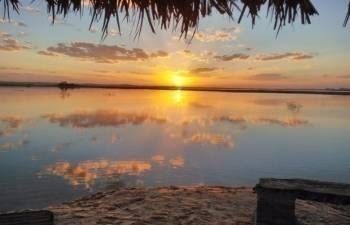 We offer 3 days tour package to Siwa oasis from Cairo,Visit El Alamein museum,oasis Siwa oasis lies in the western desert It is 738 km from Cairo, Duration: 8 hours, Visit the Fortress at Shali, Cleopatra`s Bath, The temple of the Oracle, Gebel and Mawta and the great sand sea 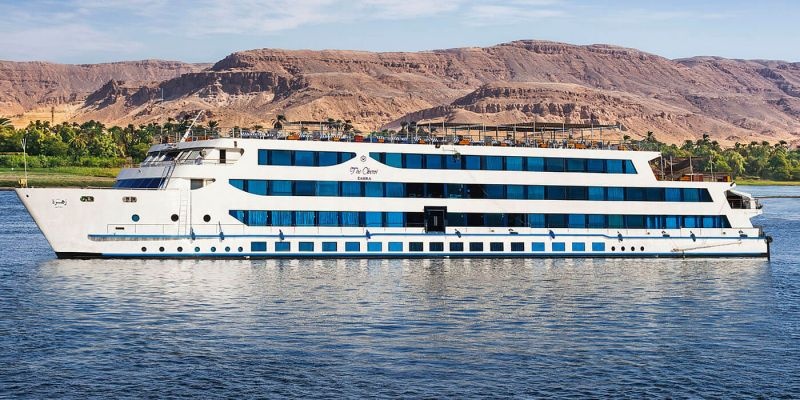 Enjoy 4 Days Nile Cruise From Aswan on Miss Egypt Nile cruise,Starting from Aswan down to Luxor with the visit to the Highlights of Egypt the High Dam,The Phiala temple, Abu Simbel,Edfu and Kom Ombo, Sailing on the Nile and Visit Luxor, The Valley of Kings Karnak.

Book Now 3 Nights /4 days Nile Cruise on Royal Princess Starting from Aswan down to Luxor with the visit to the Highlights of Egypt the High Dam, The Phila temple, Edfu and Kom ompo, Sailing on the Nile and Visit Luxor, The Valley of Kings Karnak 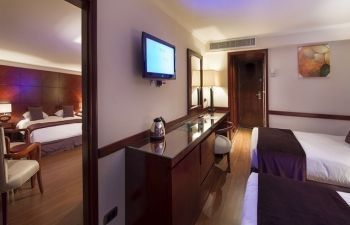 Have an amazing 4 days Nile Cruise on MS Amwaj Living Stone Nile Cruise.you will discover the many archaeological treasures between Aswan and Luxor. 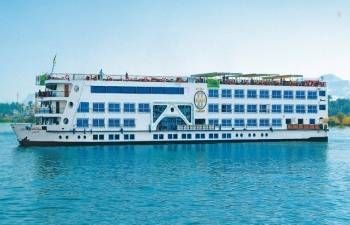 Have an amazing 4 days Nile Cruise on Royal Isadora.you will discover the many archaeological treasures between Aswan and Luxor. 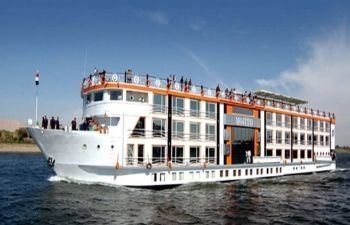