Temple, Valley of the Kings, Colossi of Memnon, and Temple of  Queen  Hatshepsut . Luxor Tours are divided by the River Nile: on the East Bank are the Karnak

Temple and the Luxor Temple, start your East Bank tour to visit Karnak

Temple, it contains the largest ancient complex in the world, then visit Luxor Temple, it is the large Ancient Egyptian temple located on the East bank in Luxor . Book online tours to the East Bank

After pickup from your hotel, drive to Luxor to the west bank of Luxor , To visit  1-The Colossi Of Memnon The impressive Colossi of Memnon will greet you there, Massive  pair statues Know as the  Colossi of Memnon, Rising about 18 M from the plain, They are the remains of what once the largest  complex on the west bank, Built by Amenhotep the Third, the last remnants of the Temple of Amenophis III 2-Valley of the Kings Once  called the great Place of the Truth, this valley Called now the valley of the Kings, It is a Majestic domain of the Pharaohs who once lay in great stone Sarcophagi, awaiting immortality, The isolated valley behind Deir el Bahri is dominated by the Pyramid-Shaped Mountain Peak 3- Queen Hatshepsut temple Rising out of the desert Plain, in a series of terraces, The temple of Hatshepsut  Mergs with sheer limestone Cliffs of the eastern face of the Theban Mountain as if Nature herself had built this Extraordinary monument Lunch in Local Egyptian Restaurant 4- Karnak

was the Most Important place for the worship of the Theban Triad(Amun, Mut, and Khonso)  5- Luxor temple Largely built by the New Kingdom Pharaoh Amenhotep the Third and Completed by King Tutankhamon and the Great King Ramses the second, The First pylon was raised by Ramses the second and Decorated  with His Military Battle of Kadesh 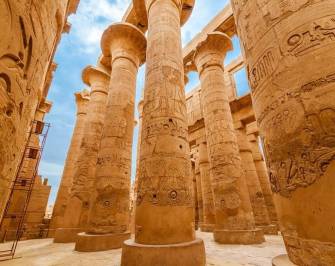 Starting From 85 $
* Family And Group Have a Special price
Free cancellation up to 24 hours before activity starts
Duration:
9 hours
type:
Private
Run:
Every Day
Pick Up:
07:00 AM
Book Now
Download PDF 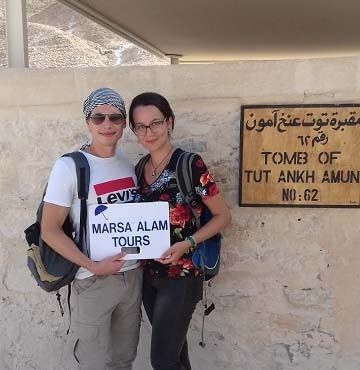 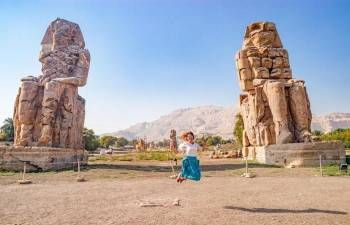 Half day Tour to visit the west bank of Luxor, Included the valley of The Kings, Queen Hatshepsut temple, Valley of the Queens, The Colossi Of Memnon with Private Tour Guide 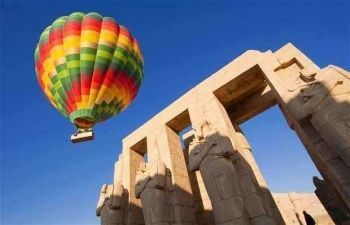 hot air Balloon tour in Luxor, we can help you Get a stunning balloon ride over the historic, A hot air balloon in Luxor is an incredible way to see the “world’s largest open-air museum, See the valley of the Kings and temples 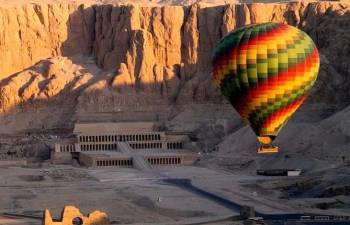 Enjoy the hot air balloon ride in Luxor then the west bank of Luxor, Included the valley of The Kings, Queen Hatshepsut temple, The Colossi Of Memnon with a Private Tour Guide. 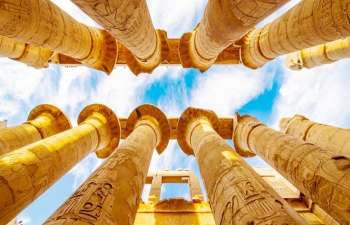 Day Trip to Luxor and Karnak Temples with a private tour guide and Private car, Explore the ancient Thebes and the history of Luxor 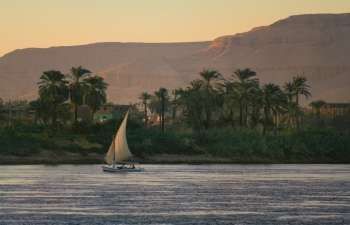 Book your felucca' sailboat ride in Luxor, private white-sailed felucca on the River Nile as the sun sets behind the West Bank hills Admire the riverside scenes and West Bank hills 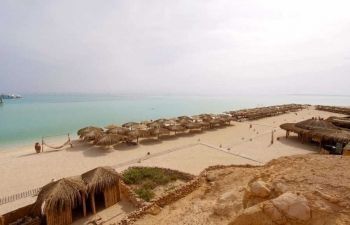 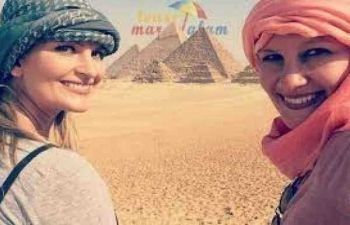 Private two day trip to Cairo from Luxor by Flight

Private two day Trip to Cairo from Luxor by flight, Visit the Pyramids of Giza, the Great Sphinx, The Egyptian Museum with the treasures of King Tutankhamun, Visit the old Cairo, the Old Mosques and Khan el Khalil bazaar with Private tour guide. Explore  2 days tour Cairo by flight from Luxor. 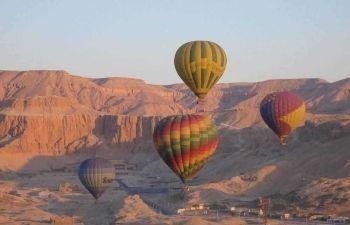 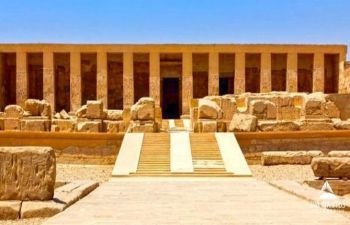 Day trip to Dendera and Abydos from Luxor 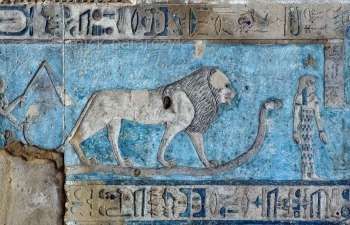 Enjoy a day tour from Luxor to the Dendera Temple with Egyptologist qualified guide,Visit Hathor temple from Luxor in Half day Tour 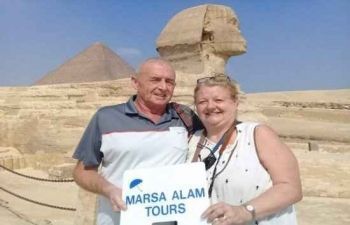 Cairo Private day tour from Luxor by flight .visit the Giza Pyramids the Egyptian Museum, and Islamic Cairo all in one day with shopping at Cairo’s famous bazaar, Khan al Khalili With A private tour guide. 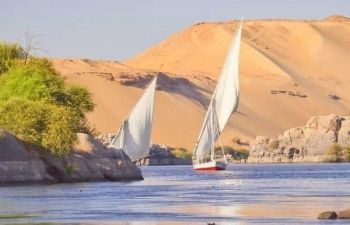 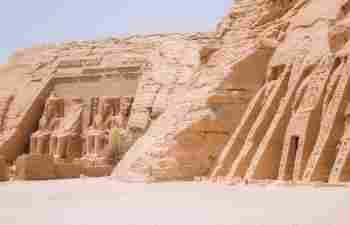 We offer two days tour to Aswan and Abu Simbel from Luxor hotels. Visit Aswan highlights, The High Dam, The Temple of Goddess Isis on Phiala island, the Unfinished Obelisk and sail on the Nile with Felucca and Visit Abu Simbel.