Marsaalamtours Tours representative will pick you up from your hotel in  Hurghada to transfer to Hurghada Airport. It takes 02.30 minutes driving. Take your flight to Cairo where you will be met and assisted by our representative.
After that our Egyptologist guide will accompany you to discover the exquisite Pyramids of Cheops , Chephren, and Mykerinus , the Sphinx with a head of a pharaoh and lion's body, which dates back to the reign of King Chephren, and the Valley Temple of the Pyramid of Chephren.
Proceed to have your lunch at local restaurant in Cairo.
Then you will move on to the Egyptian Museum which features artifacts from the Pharaonic period.
The museum displays a rare collection of 5000 years of art which is considered the largest most precious collection of Egyptian art in the world.
Over 250,000 genuine artifacts are presented, including an exhibit dedicated to Tutankhamen collection of treasure, gold, and jewelry which was enclosed in his tomb for over 3,500 years before it was discovered in the 1920s when his tomb was excavated.  Fly to Aswan from Cairo arrival at Aswan and Transfer to  Hotel Basma, Overnight in Basma Hotel 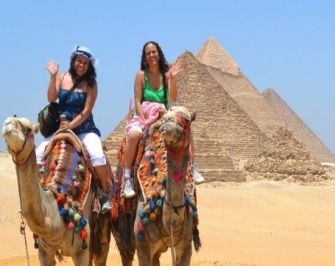 An early pick-up from your hotel in Aswan at 04: 00, travel by air-conditioned vehicle from Aswan to Abu Simbel, It takes 3 hours driving to the temples of Abu Simbel before the heat of the day.
The two temples were Carved out of the mountainside during the reign of Pharaoh Ramesses II in the 13th century BC,
Upon arrival, Your Egyptologist guide will tell you all about one of the greatest and most whimsical pharaohs in Egyptian history. Marvel at the main façade of the Great Temple to Ramesses II and its 4 statues of the pharaoh seated on his throne following his advancing age.
In theory, the main temple is dedicated to Amon-Re Horakhty and Ptah, but in practice, it was constructed for the greater glory of its builder, Ramses the Great. Continue to the smaller temple of Ramesses' consort, Queen Nefertari, situated right next to the Great Temple. Admire the impressive rock-cut façade depicting the pharaoh and his queen. Re-board the coach at 09:00 for the return transfer to Aswan before, visit the High Dam, The Phila temple  Lunch will be served in Aswan before your drive back to Hurghada 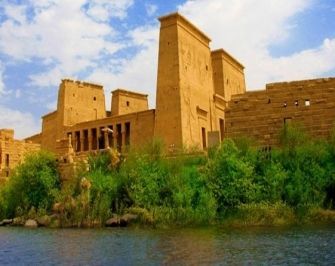 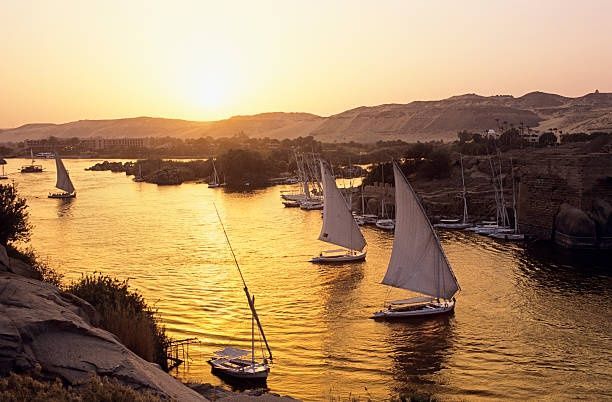 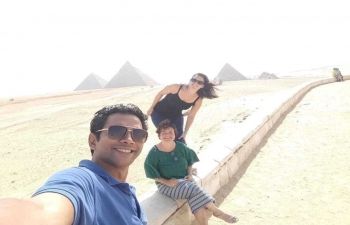 Cairo Tour from Portghalib. Visit the Giza Pyramids, the Egyptian Museum, with shopping at Cairo’s famous bazaar,Khan El Khalili all in one day With A private tour guide. 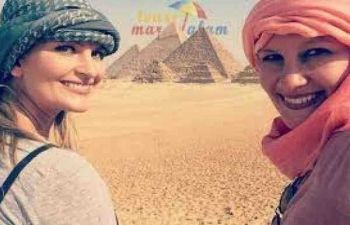 Two days excursion to Cairo from Portghalib or Port Ghalib. Enjoy Cairo highlights. On the First day, You will visit the Giza pyramids, the step pyramid, the Egyptian museum, overnight in El Meridien 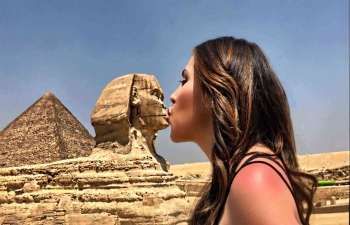 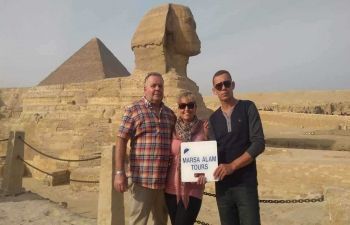 Cairo Three days tour from Portghalib, Visit Cairo highlights. You will visit the Giza pyramids, the Egyptian museum, the citadel, The old Cairo, The Coptic Church, and the market then catch your flight back, Overnight in Le Meridien Pyramids two Night. 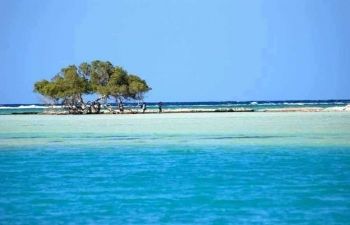 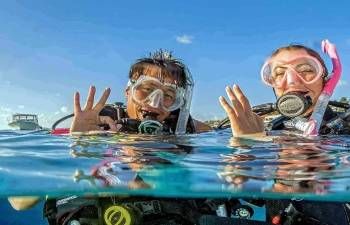 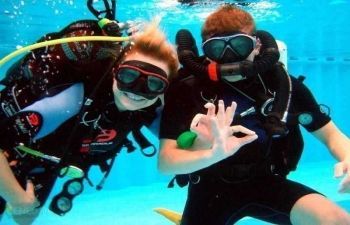 Learn to scuba dive in the Red Sea on a 6-hour tour from Portghalib. Explore the underwater marine life at some of the best dive locations, accompanied by an expert diving guide at all times. Get credits for your diver’s course if you choose to continue. 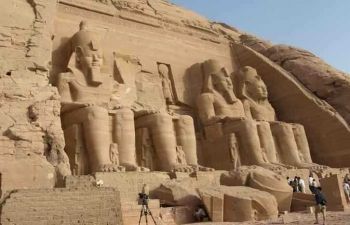 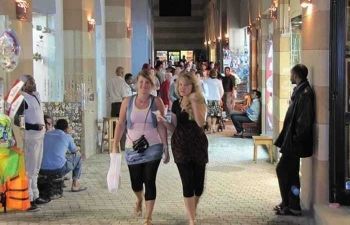 If you are in Portghalib you are highly advised to visit the most important place for shopping and souvenir in this magnificent city port Ghalib, the popular place with fantastic shopping products. 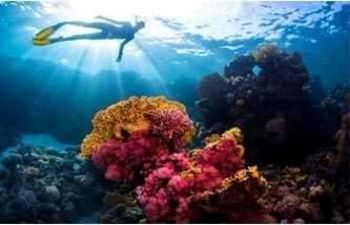 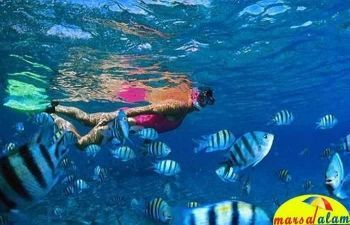 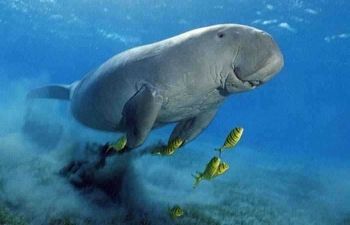 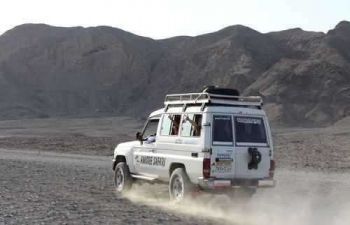 Enjoy a desert adventure safari trip by jeep 4*4 from Portghalib to discover the story about Bedouins life and traditions and relish tasting a Bedouin tea and smoke water pipe, Also you will have a chance to drive the quad bike