Tel El Amarana (Akhenaton) was the Capital City of the King Akhnaton during 18th dynasty called by some the heretic king, Ekhnaton built his city in a bay of cliffs on the east bank of the Nile as a centre for the worship of his new religion Atenism, The ancient city has become a pilgrimage for those of us who have been Captivated by this Unique Period of Ancient history. The texts tell us that king with his queen Nefertiti was directed to the new city in year 5. The City was called Akhetaton( Horizon of the Aten)The dedication ceremony is recorded on three boundary stelae carved on limestone Cliffs at the Northern and the southern extremities of the New City. A further eleven stelae were cut on both banks of the river to define the boundaries. 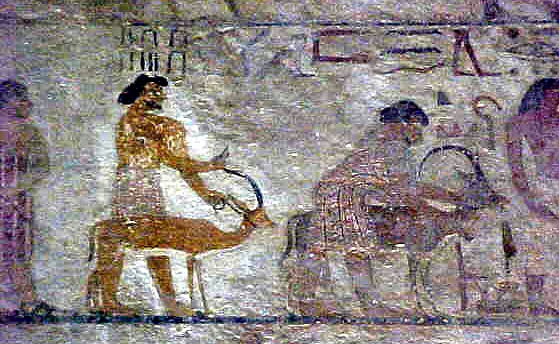 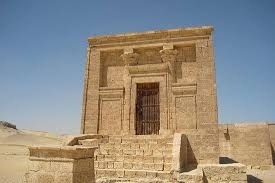 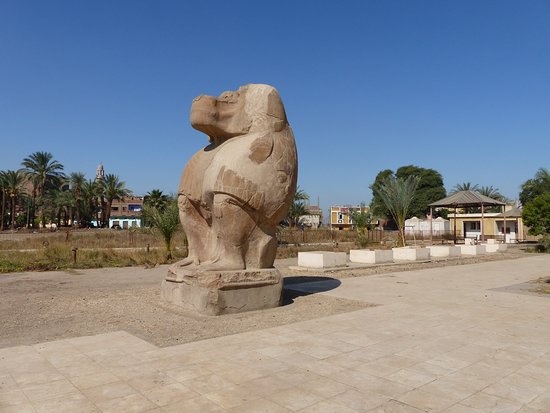