Enjoy a Private day tour Dendera temple s and Abydos temples from Sahel Hashesh to Visit the temple of Hathor,The Goddess of Love,Music and Healing then travel to Abydos to visit the temple of Osiris,Abydos was one of the most important religious sites to ancient Egyptians. Much like modern Muslims hope to complete a pilgrimage to Mecca at least once in their lifetime, ancient Egyptians would have hopes to visit Abydos, which for them was strongly associated with the entrance into the afterlife.

Starting From 120 $
* Family And Group Have a Special price
Free cancellation up to 24 hours before activity starts
Duration:
1 Day
type:
Private
Run:
Every day
Pick Up:
05:00
Book Now
Download PDF 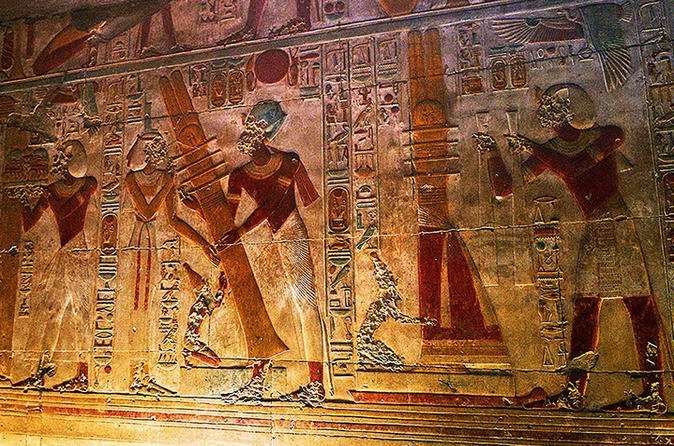 Related Tours Of Dendera and Abydos from Sahel Hashesh 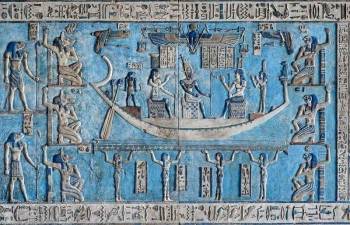 Private day tour to Dendera temple from Sahel Hashesh with a Private tour guide, visit the temple of Goddess Hathor, Hathor was regarded as a goddess of healing. The Temple of Hathor was largely constructed during the Late Ptolemaic period, 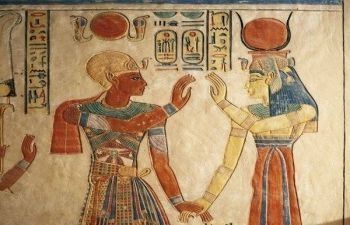 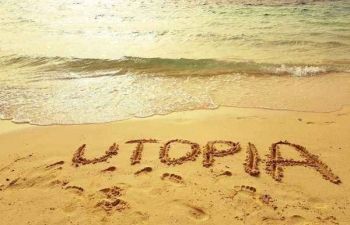 Enjoy Utopia island Tours in Sahel Hashesh, Experience the fascinating underwater world of the Red Sea on this full-day tour from Sahel Hashesh. Enjoy snorkeling among natural reefs and beautiful corals before enjoying the fantastic views of the colorful world of fish from a glass-bottomed boat . 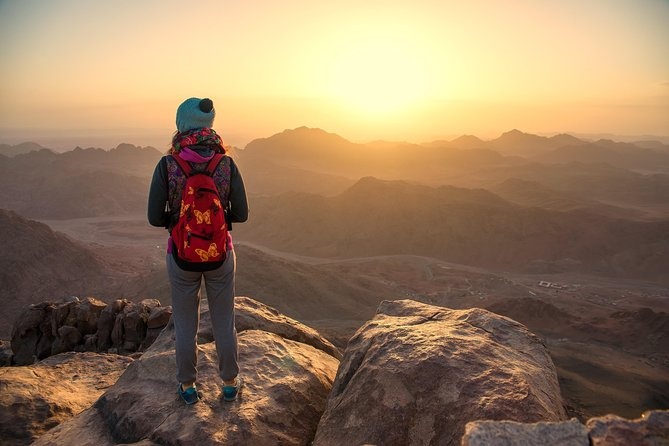 Trip to Mount Moses and St.Catherine Monastery from Sahel Hashesh

Book your trip to Mount Sinai and St. Catherine's Monastery from Sahel Hashesh and follow in the footsteps of Moses to see where he received the 10 Commandments Get stunning views of the Sinai Desert at sunrise from the top of Mount Sinai 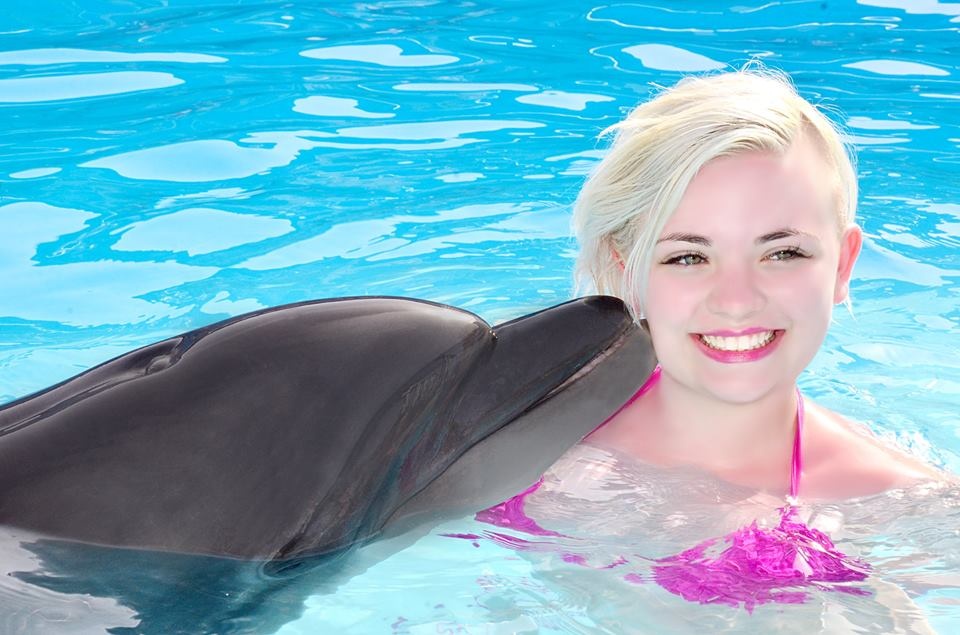 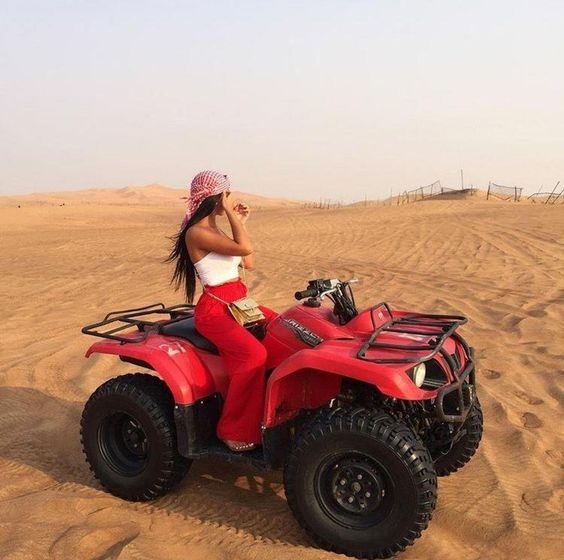 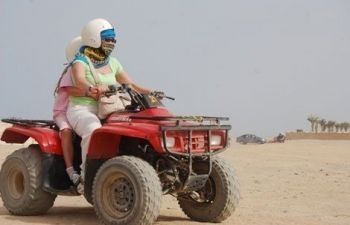 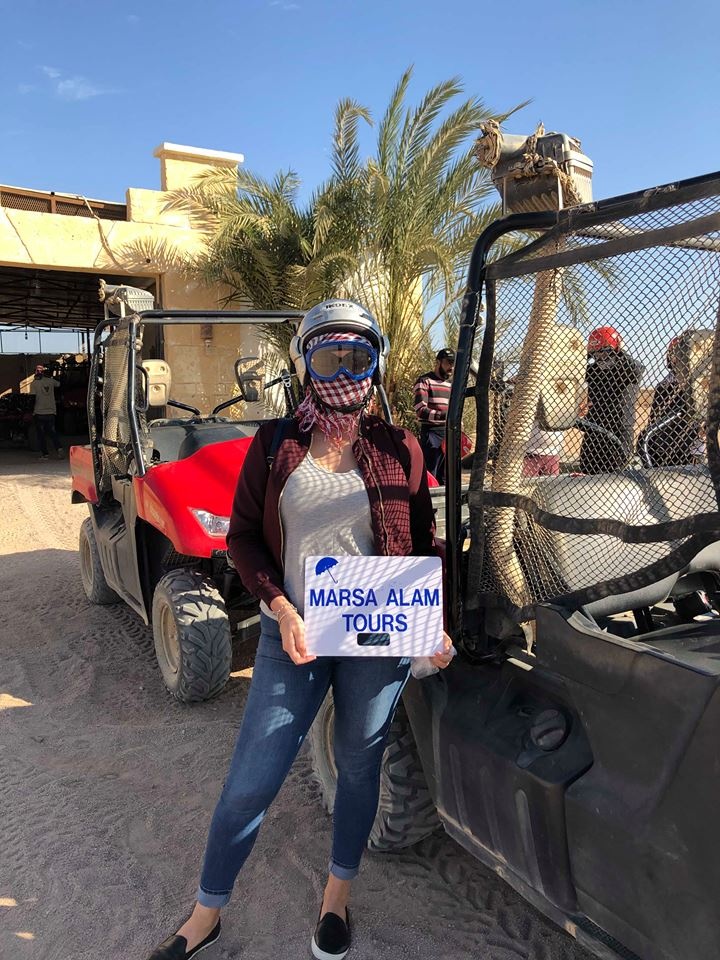 Enjoy an oriental show in a Bedouin village and learn about their life and traditions. Witness the amazing Sahel Hashesh sunset desert safari trip by quad bike with us, a wonderful Sunset trip by Quad biking to explore the desert of Sahel Hashesh 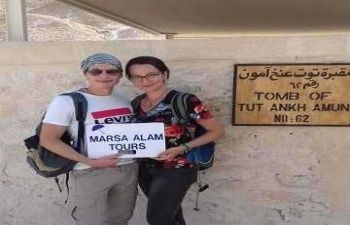 Have you Visited Luxor and would you like to Discover More about Luxor, Enjoy a private 2-days tour to Luxor from Sahel Hashesh where you will visit Madinet Habu Temple, The Ramseum temple, Deir El Madina and the valley of the Queens then check in your hotel 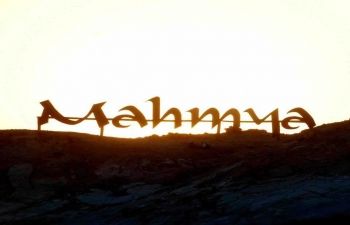 Enjoy an exciting day, Mahmya Island Snorkeling trip from Sahel Hashesh, Enjoy the beautiful beach and snorkeling on beautiful reefs on an island an hour Relax on the beach in the sunshine or discover the unique variety of fish along the coast.