We offer a Private trip to Tanis from Cairo. Tanis is one of the most important archaeological sites in Northeastern Delta Egypt.Visit the Royal tombs of  Kings from both the 21st and the 22nd Dynasties were buried within the temple precinct at Tanis

You will be Picked up from your hotel in Cairo or Giza by our air-conditioning Car to Enjoy Private day trip to Tanis from Cairo, The distance is about 170 K.m  and it takes about 3 hours driving . Tanis is one of the most important archaeological sites in Egypt. You will Visit Visit the Royal tombs of  Kings from both the 21st and the 22nd Dynasties were buried within the temple precinct at Tanis. On February 27, 1939, a French Egyptologist, Pierre Montet, entered into what looked like a tomb plundered many centuries ago among the fertile palm groves of the Nile Delta. On the walls of the underground chamber could be seen engraved the name of Takelot II, sovereign of the XXII dynasty. What that man had just discovered was nothing less than the lost Necropolis of the pharaohs of Tanis, which contained some of the most awesome treasures found in Egypt. 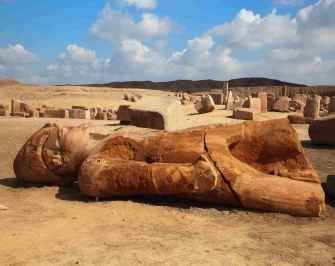 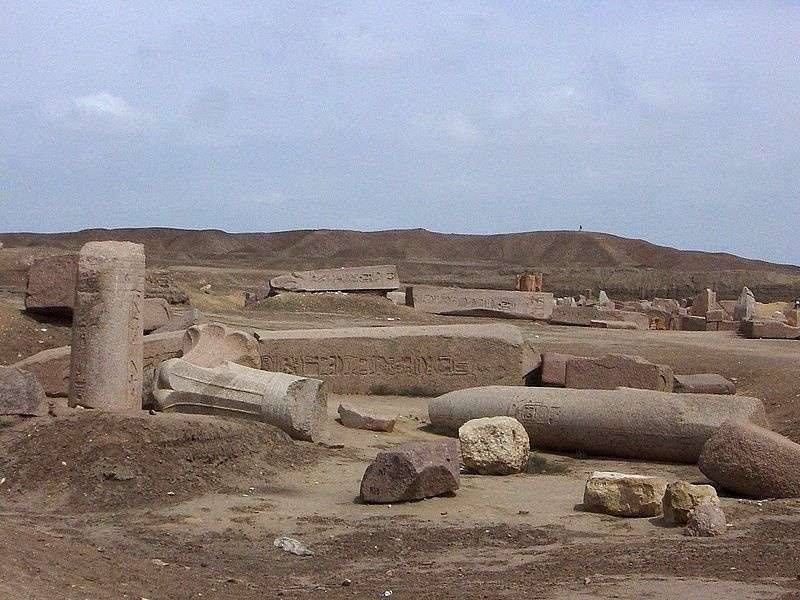 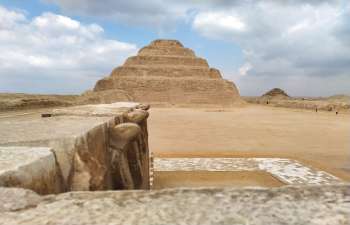 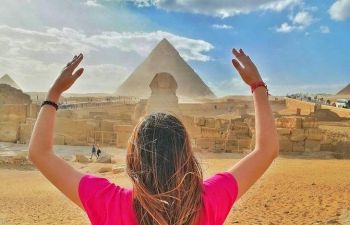 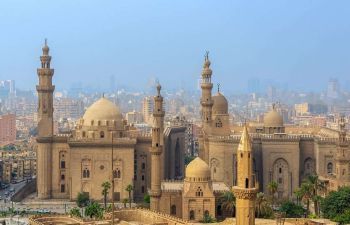 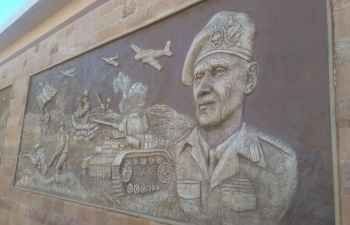 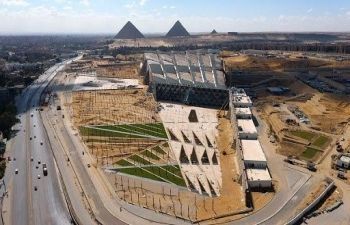